Do you know where NACHOS were invented?

You probably know they are ours! 100% Mexican but the city where they were invented was... 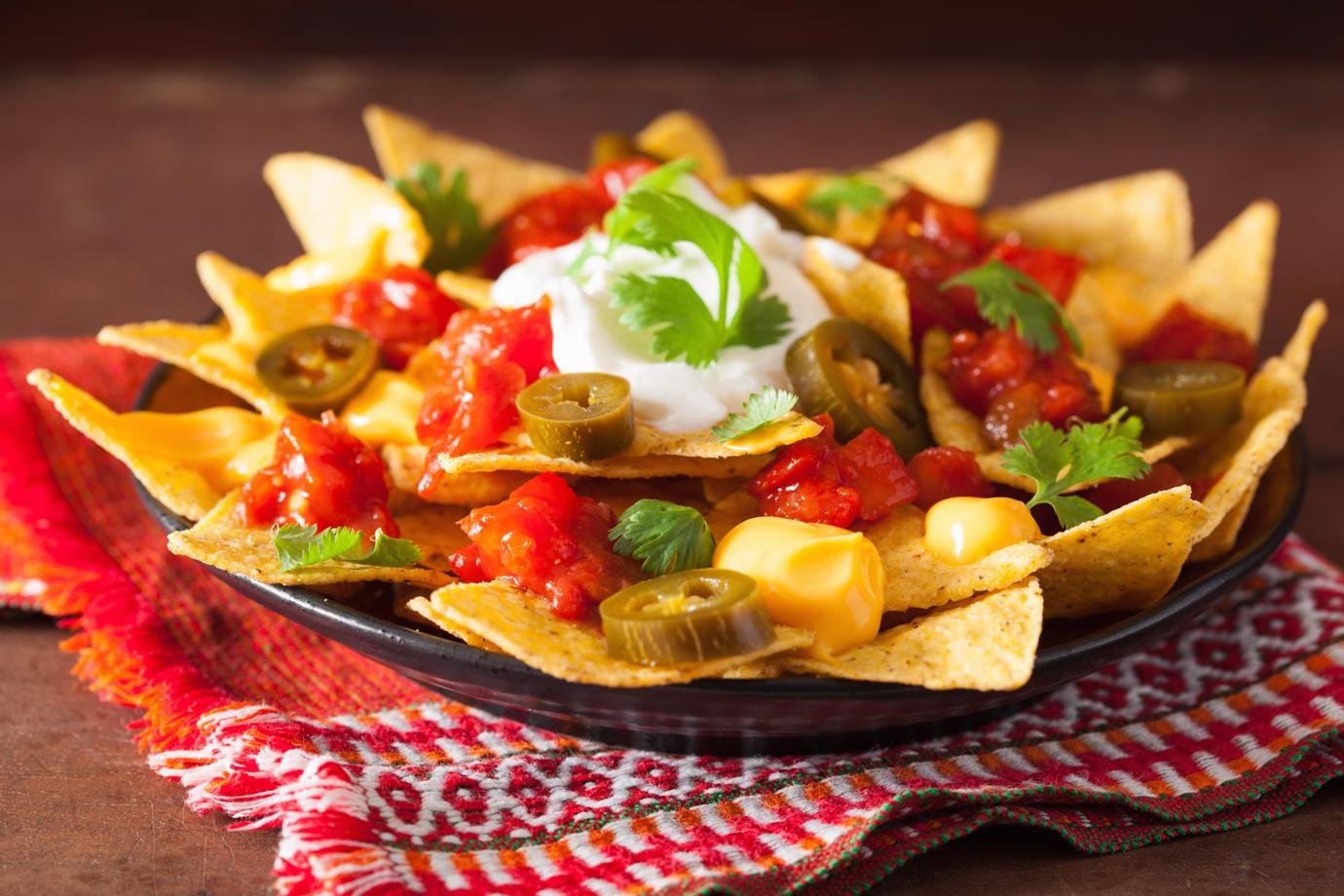 It is one of the most popular snacks in Mexico and the world, but what is the history of nachos? We tell you where in Mexico they were invented.

At the movies, at stadiums, at meetings with friends or Mexican restaurants, nachos can’t be missing, the snack that has achieved great popularity in the world has its origin in the north of Mexico, and we will tell you its history .

It was in 1943 when Ignacio Anaya, one of the waiters at a restaurant in Piedras Negras in the state of Coahuila, accidentally invented nachos, the snack that has become the favorite of many in the world.

It all happened when a group of military wives arrived at the restaurant after a long day of shopping, as it was already a little late and the restaurant was about to close, Ignacio, also known as Nacho, had to improvise with the few ingredients he had on hand. hand in the kitchen.

The result not only conquered the diners, but the whole world.

What is the original recipe?

Nowadays, nachos can be prepared in a thousand ways, but the first recipe only had triangle-shaped fried tortillas, a little cheese and jalapeño.

The history of the nachos tells that Anaya only cut tortillas in the shape of a triangle, fried them in a little oil, put a little cheese on them, heated it and served with jalapeños.

Nervous about his culinary improvisation, Nacho was impressed with the fascination that his dish caused to those women who began to spread the word throughout the place.

Why are they called nachos?

When the women asked Nacho the name of his wonderful dish, he replied, “Nacho’s Special.” Over time, restaurants that quickly copied Nacho’s recipe dropped the special and started making their own recipes.

By the time the son of the inventor of nachos wanted to patent his father’s recipe, it was too late, since many had already modified the original recipe.

Despite everything, Ignacio Anaya went down in history as the inventor of nachos, a snack that has conquered the world, and is celebrated every February 24. 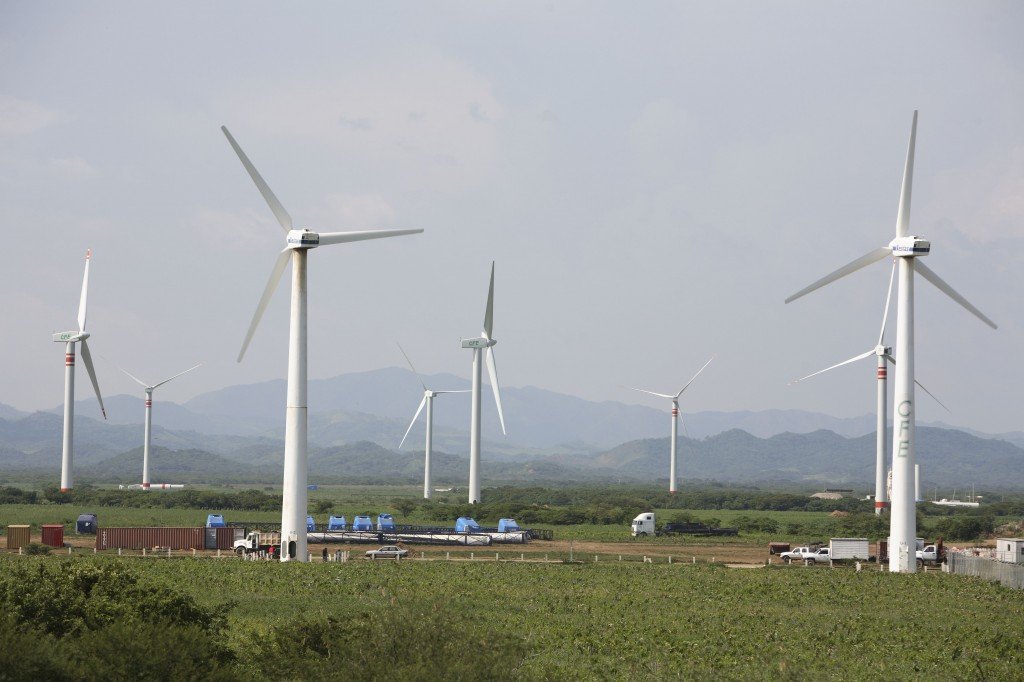 The growing job opportunity in the wind industry in Mexico

The growing job opportunity in the wind industry in Mexico 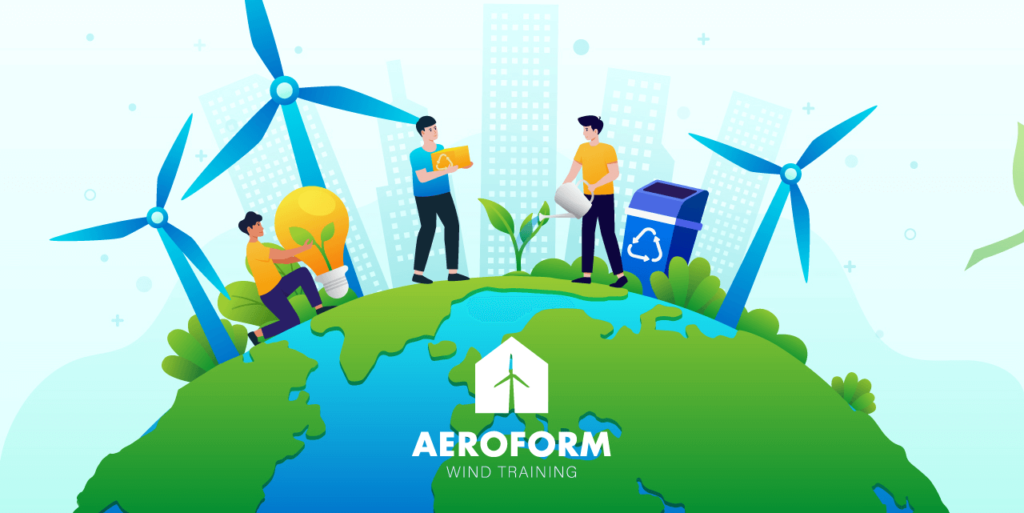 You can make an appointment with an expert at any time

We are a training center specialized in the wind sector.

We train our students using the latest and most advanced training technologies, maintaining high levels of quality and safety in each of our courses.